Take a look at this NEW education, and own your future 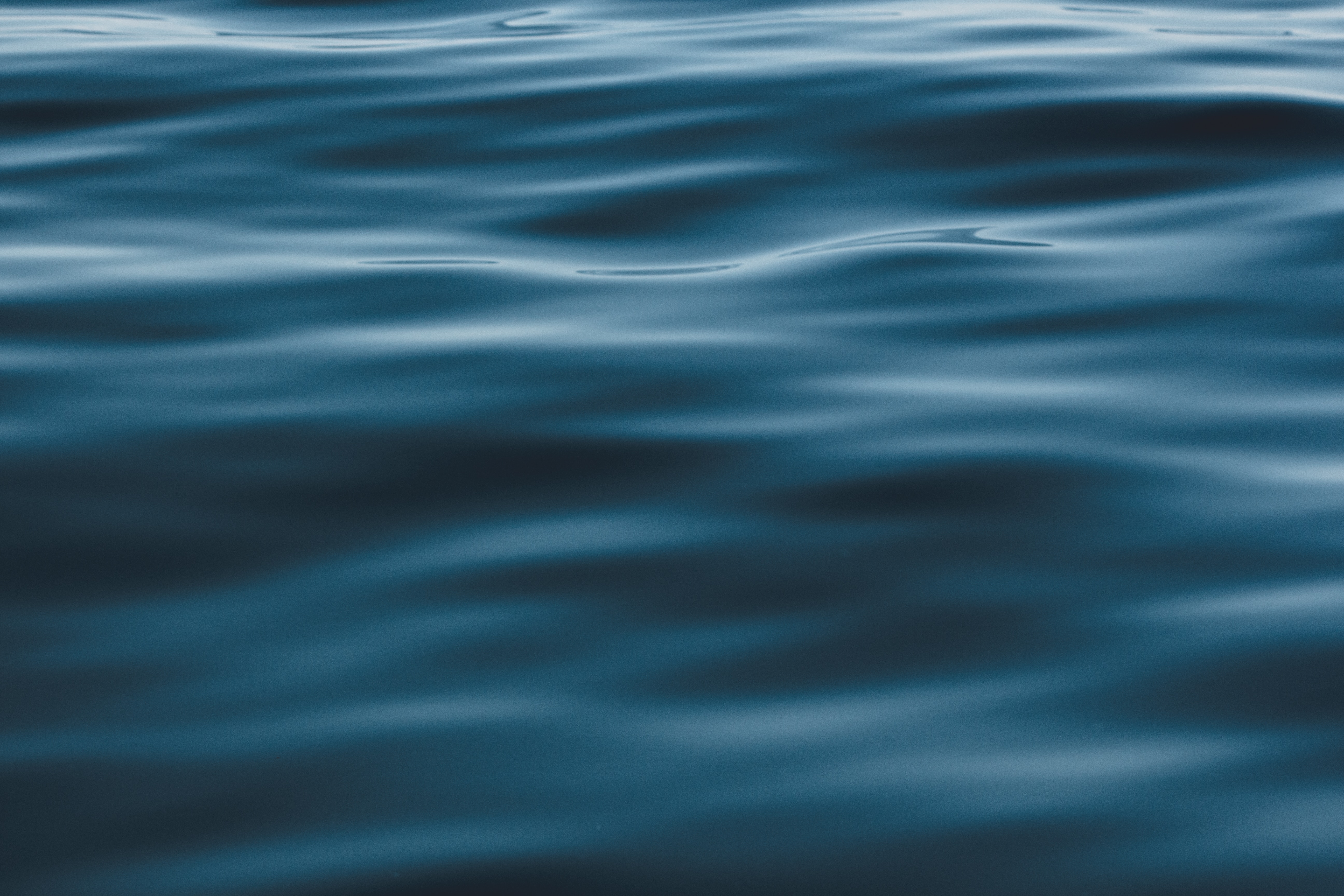 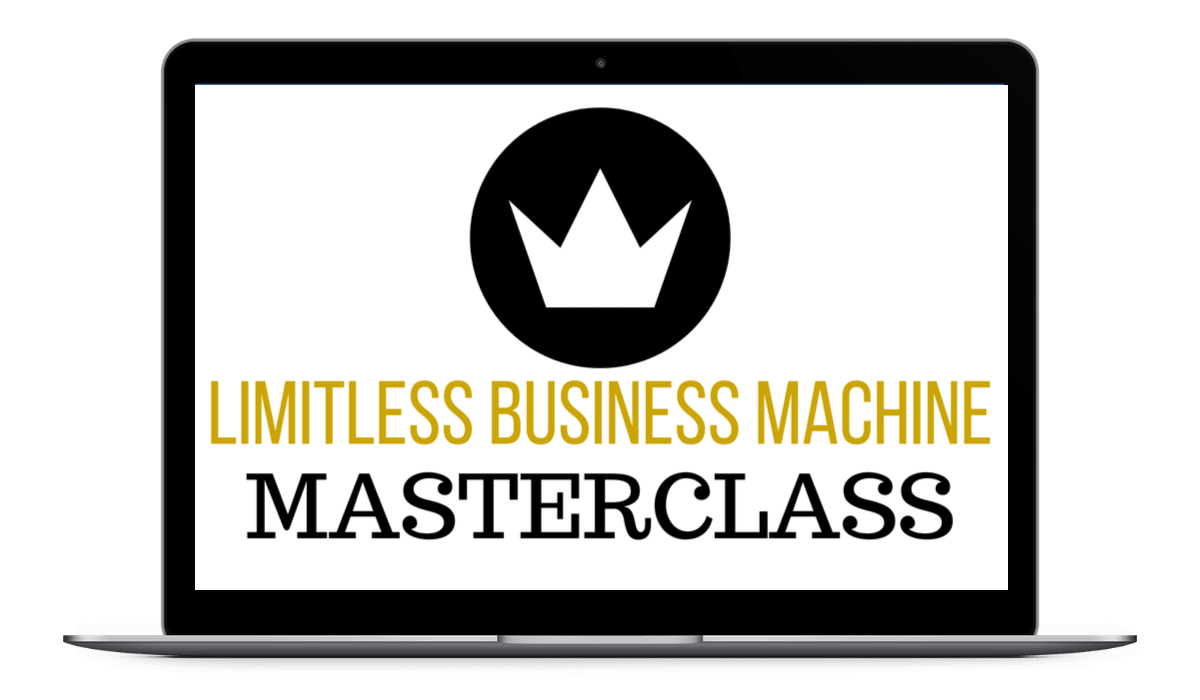 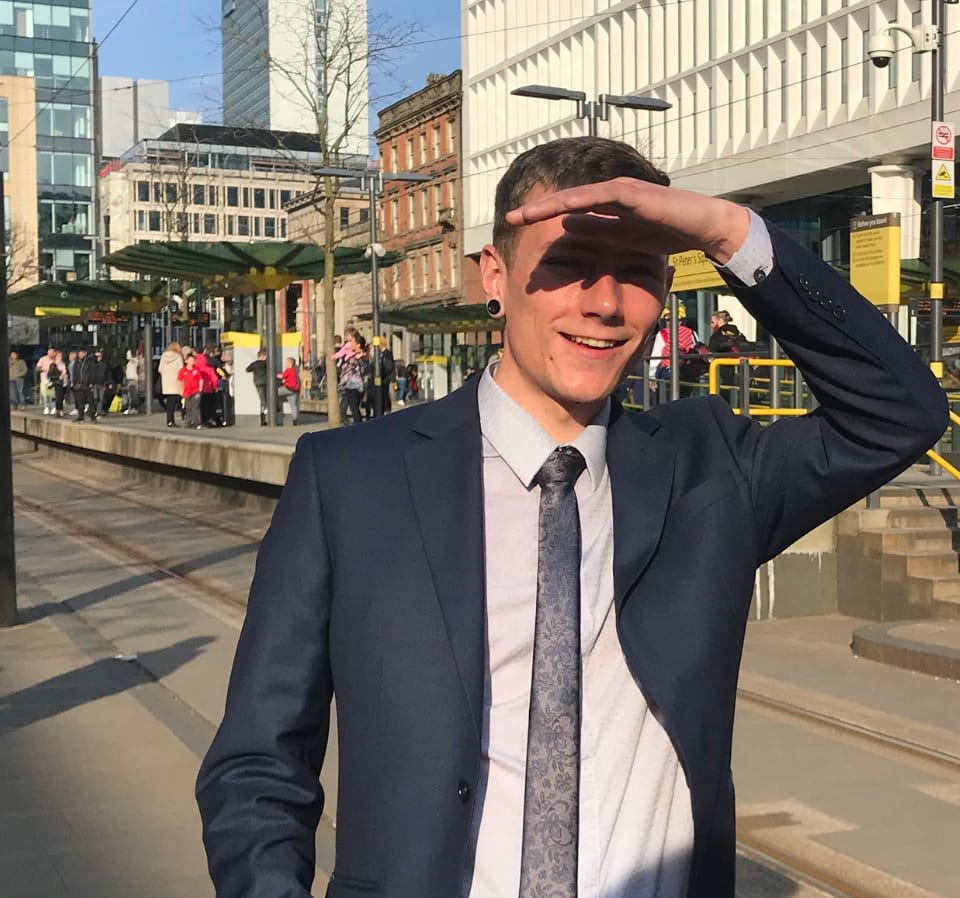 He always wanted to have his very own business, but not just one… Multiple! Back in his school days, he couldn’t wrap his head around it… How? He would have a headquarters where he runs different businesses from… Finding out what he’s destined to do

Something inside him knew what he wanted… what was that? Full-time Income, to provide! Not worry about the price, afford nice things in life, travel, good food, nice home, bills covered that GOOD STUFF

Back then, after finishing school. He continued to study… Construction seemed like the best choice, so that’s what he did.

…6 years of studying to get close! He moved into the city, so it was easy to get to work, but still wasn’t getting full-time hours… working 3 different jobs not fully committed. He was fed up.

The Internet was a grey area, but he bought this guy’s course on Amazon Arbitrage. That’s kind of like when you buy something for cheaper, then sell it for a profit on Amazon! It worked!

Then he saw this guy on YT that was dropshipping! This is kind of like you selling a product in your store and shipping it from the supplier directly to the person who bought it! You don’t have to have stuff sitting about!

Determined and dedicated Cameron, found out about being an Affiliate, and then align with well-known brands. Who have products that were already needed and useful, and started the challenge of building his own business around this concept.

Cameron created a headquarters where he can run multiple different businesses from… his vision from school. Becoming an Affiliate Entrepreneur has given him a life where he is independent, with a bright future! He doesn’t deal with shipping and handling or pay big overheads for his business.

Completely changed his life. On a mission to help others in the situation that he was once in, to Create a Good Life. Leveraging the Internet, Selling other people's products… focusing on the things that matter in business, and that’s being the Rainmaker! 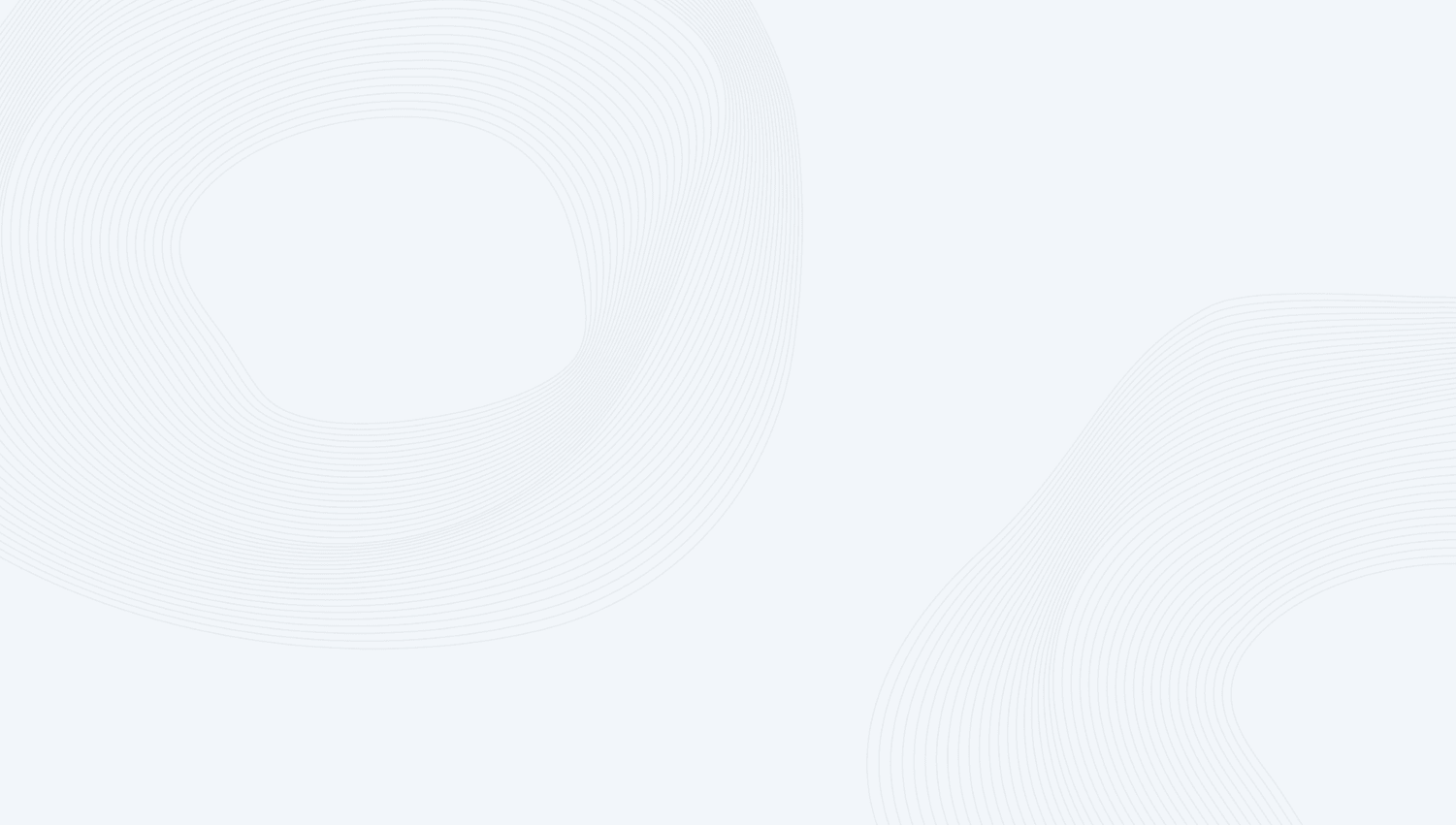 Here's what some previous students said about what I teach

The things explained about blueprints and funnels and endless traffic is pretty comprehensive and good... I appreciate it!

Very powerful ideas, I am very happy. I implement this strategy, thank you bro for giving me this beautiful opportunity!

This was impressive, thanks friend for your valuable content I appreciate it! This was great thank you so much, bro! 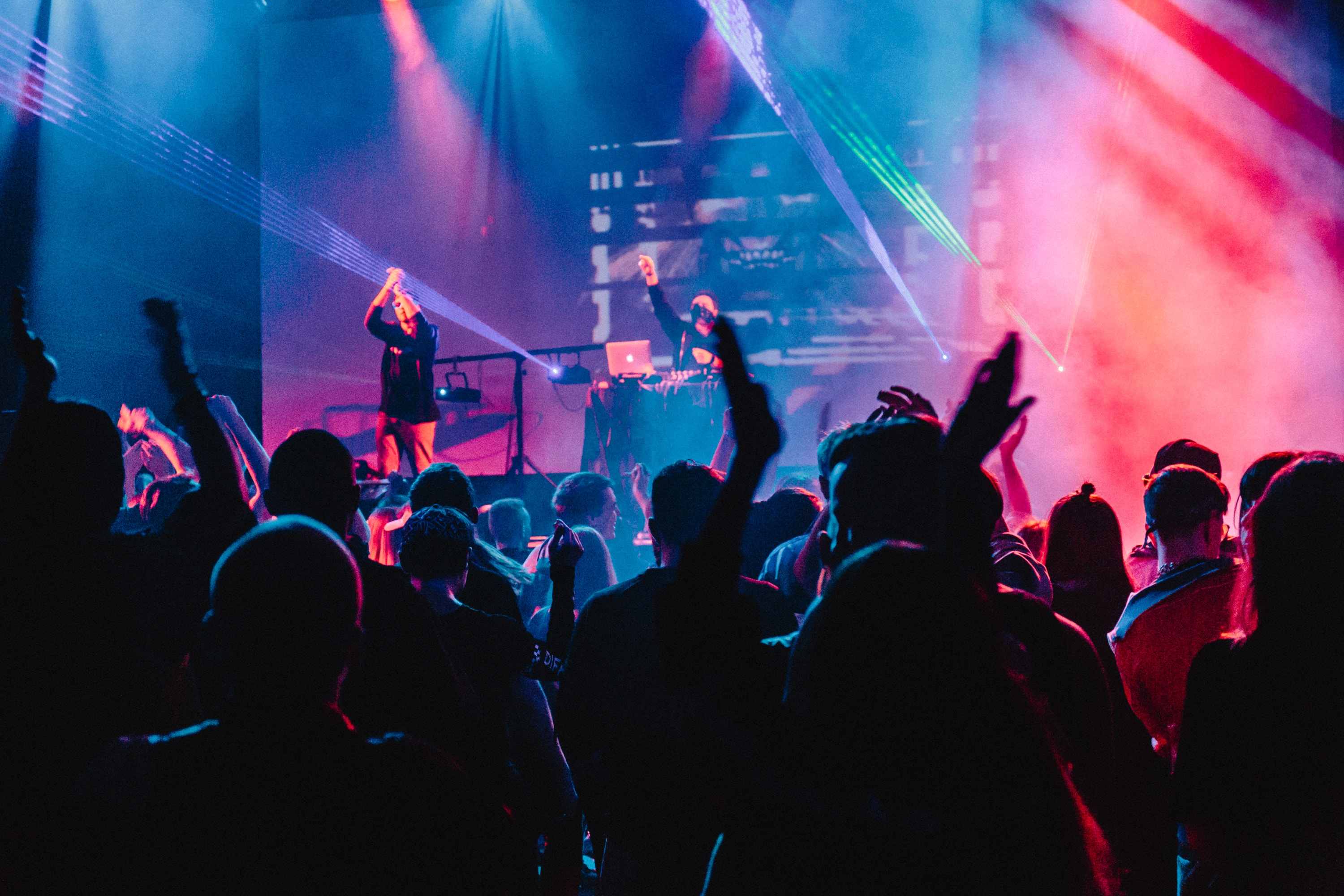 Join the Community And Get Reports From the Trenches On What's Working Now!

Plus + you'll get instant access the "Limitless Business Masterclass" today!

Stay up to date